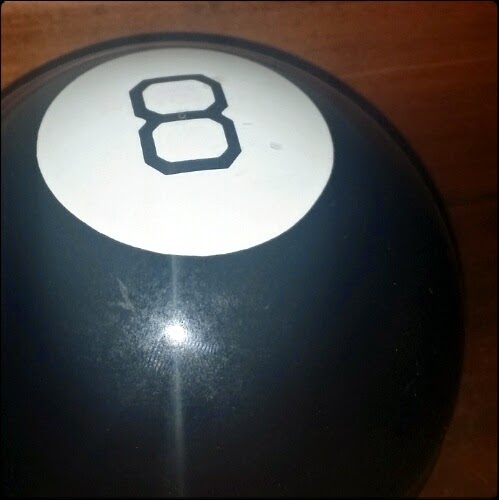 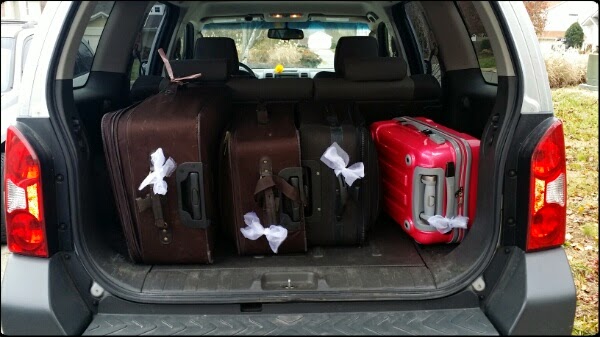 I’m ready to relax and have a good time. 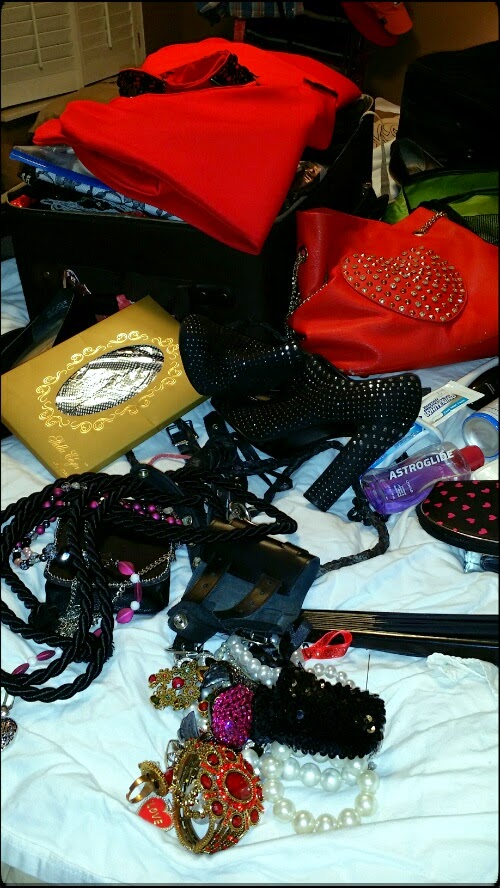