The Tradition that Must Not be Repeated 2014

The Tradition that Must Not be Repeated this year was secret Christmas cookie decorating. We put our names in a hat and each drew a name. Then we decorated Christmas cookies secretly for that person. 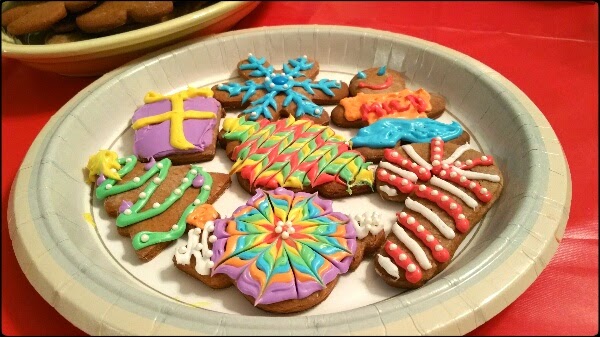 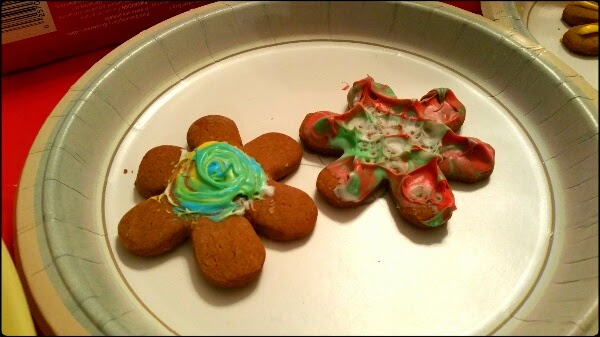 Though I came in a close second.

Bringing in the Greens 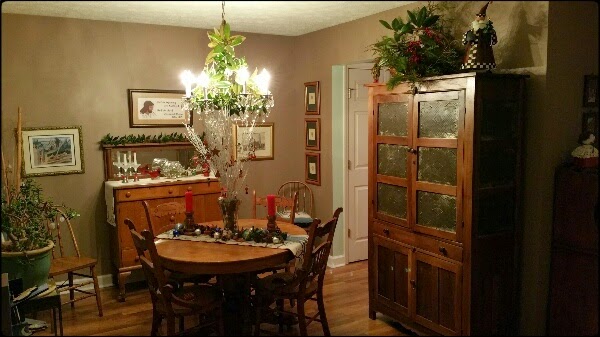 I like to wait until Christmas Eve to add greens from the yard throughout the house. Time to relax and enjoy. 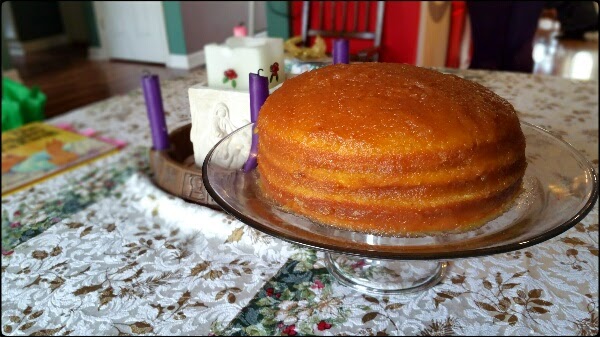 In the spirit of the season, the elves and the roomba made up. 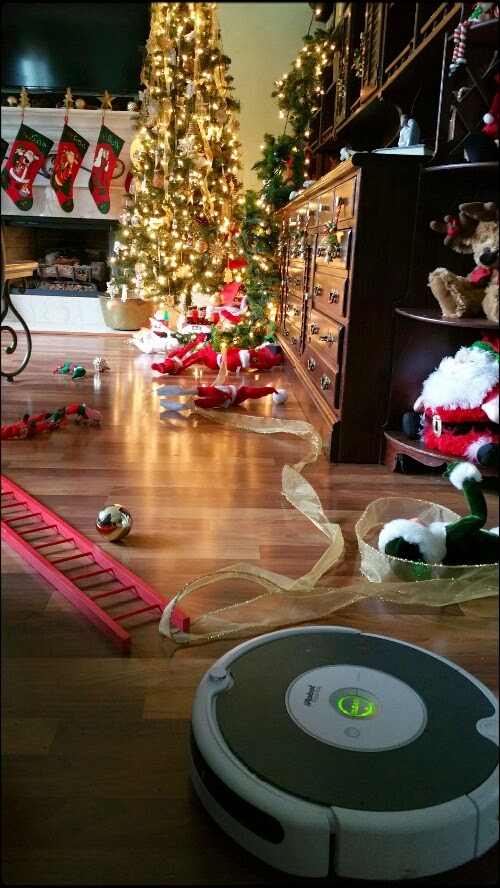 I was sitting on the couch waiting for the Christmas ham to finish boiling when the roomba hit the elves’ ladder. I watched in slow-motion horror as they all came tumbling down in a cascade of Christmas carnage. 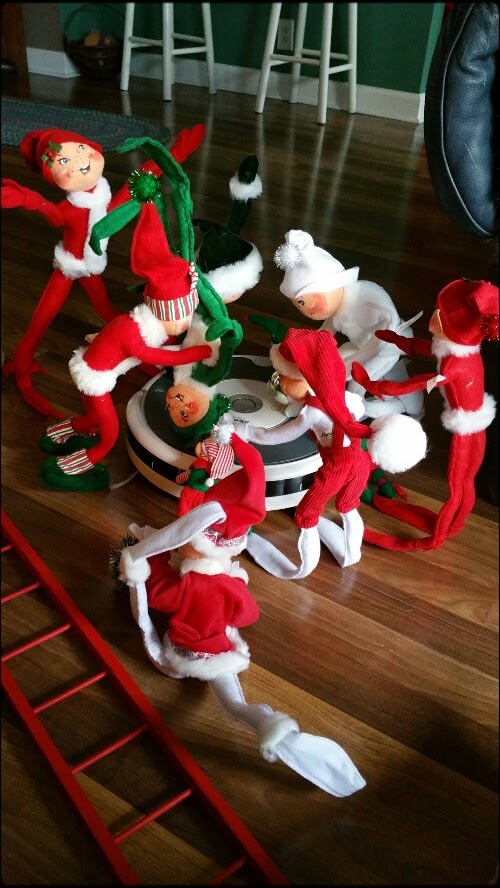 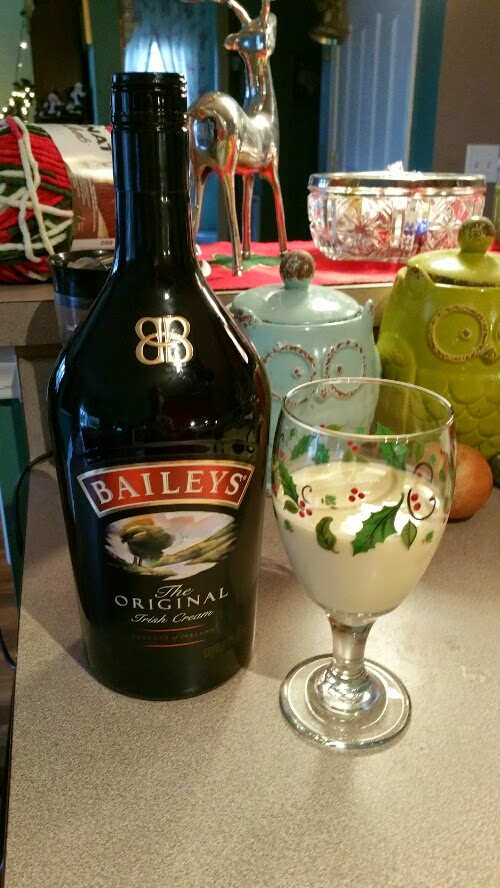 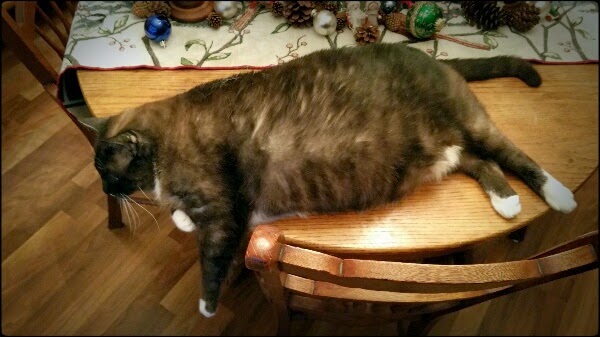