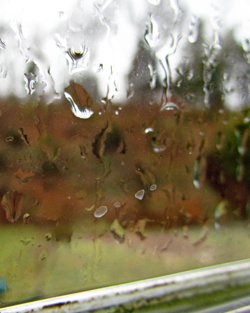 A Touch of OCD

Even though this post falls in the category of TMI (too much information), I feel compelled to share some of the thoughts that often run through my head. I consider these thoughts a kind of OCD of the brain. Everyday activities and encounters almost always trigger a memory or an internal thought sequence.

I’m going to list a few to start and if I think of more, I’ll create a new category on the blog and share updates. What I want to know is, am I alone with this sort of thing?