I’m looking at this landscape with the intent to blog. It’s been AGES. But I’m stuck looking. It’s so beautiful. I want to walk across the field and see what the camera side looks like. I’ll do that Sunday, weather permitting.

Oh. Did I tell you that I have moved? I haven’t moved here, but I have moved close, and I’m not finished moving. 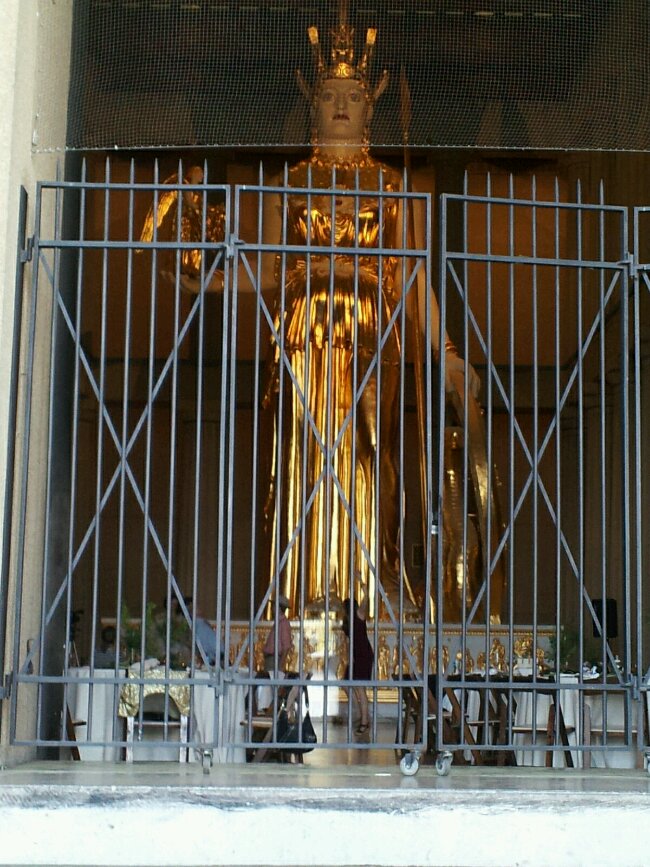 The Parthenon in Nashville, Tennessee houses a golden statue of Athena. Today, the goddess is hosting a private party. When I snapped the picture above, the party dj was playing “Walk Like an Egyptian.”

Musically, I’m a big fan of mashups. But this Nashville, ancient Greece, 80s pop, ancient Egyptian mix is too much to comprehend.

Athens of the South

Camping on the shores of Old Hickory lake.

I’m the mayor of my bus routes to work, thanks to Foursquare. My commuter companions have gotten a kick out of calling me “Mr. Mayor.”

I figure I should dress the part. 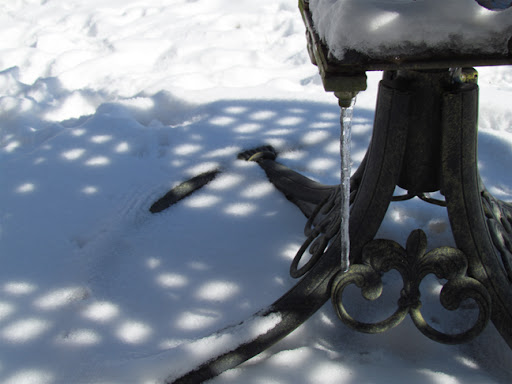 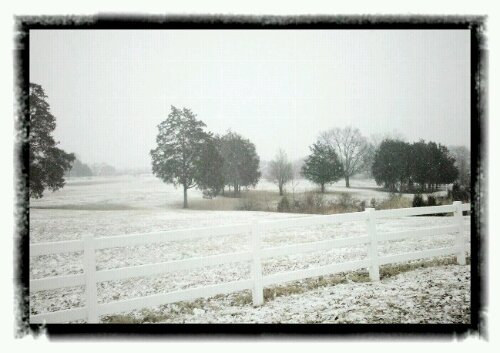 The views expressed on this blog are of a personal nature and do not reflect the corporate view of my employer.
icanhasgrace
Create a free website or blog at WordPress.com.
%d bloggers like this: