Are You Looking to Get Married?

I’d be happy to officiate at your wedding. I have a Master of Divinity degree from Wesley Theological Seminary and I have over ten years experience as a pastor.

Give me enough notice and I will manifest for your big day as Sister Ann Wenita Morelove, the Valentine Nun, a fully professed Sister of Perpetual Indulgence with the Music City Sisters.

This is a serious post! Find out more about how to get married in Nashville, Tennessee, here.

Or send an email to icanhasgrace.com. 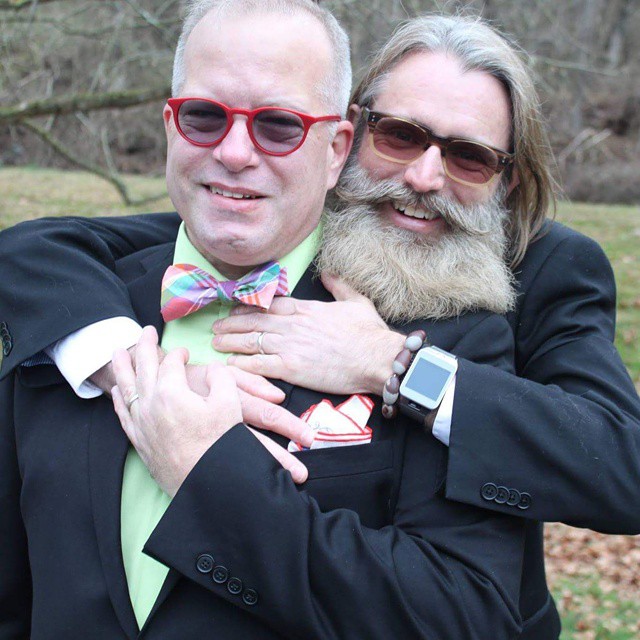 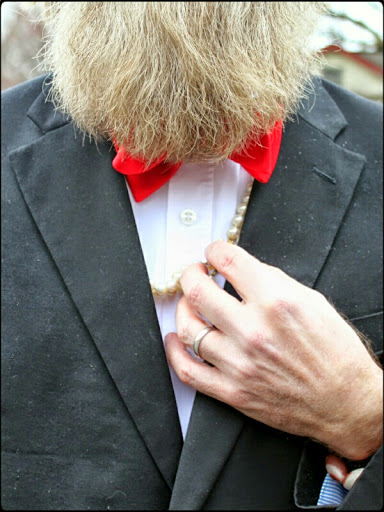 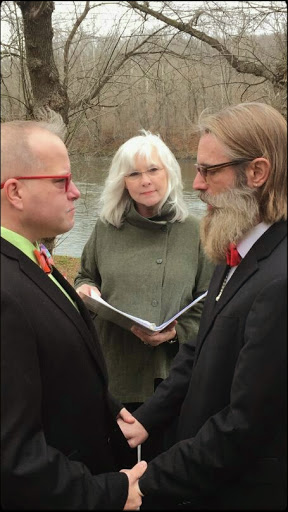 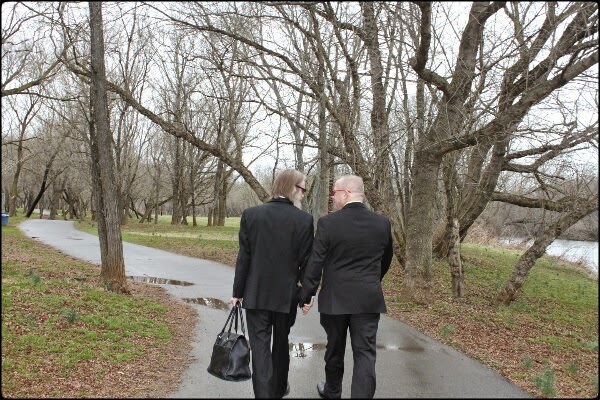 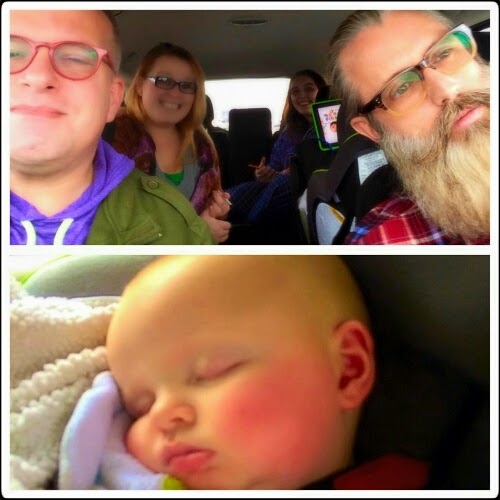