Now and Then #TBT

A Year with a Beard, Camera Phone, Family, Photography 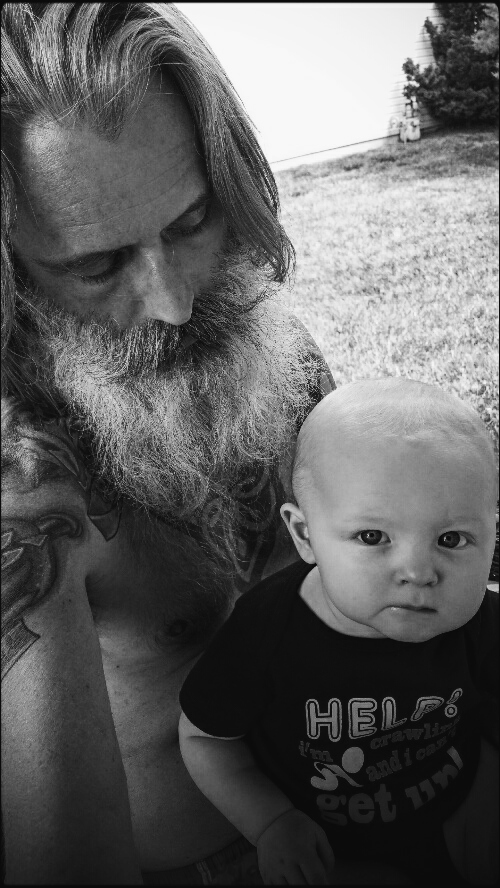 On the front porch enjoying the birds.

A Year with a Beard, Health & Fitness

Tennessee’s humidity has done a number on the beard.

I Have a Yeard 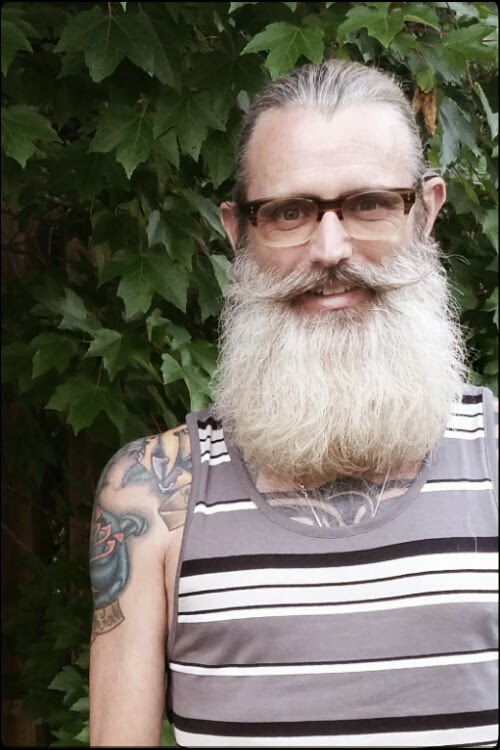 I started growing my beard a year ago today. The anniversary of a beard is called a yeard.

If I make it to Memorial Day, it will be one year with a beard.

The Beard Has Become a Thing

I used to drive a Jeep Wrangler. It didn’t take me long to find out that people who drive Jeep Wranglers acknowledge each other when they pass one another driving. “Wave” isn’t really the right word to describe the greeting. It’s really much less than a wave. It’s a subtle lift of the finger off of the steering wheel, just like everyone used to do when they met one another driving on the rural roads of the Houston county where I grew I grew up.

I’ve sported a beard off and on for a good part of my adult life, but it wasn’t until it reached a certain length that I discovered there is a similar beard code greeting. Other men with full beards give me a look and a nod. Sometimes they will say “hello” or “nice beard”. Once, a guy ran up to me and started an entire conversation, which began by complimenting my beard.

The beard gets attention from the unbearded as well. People feel the need to let me know whether they like it or not. The tell me if I should let it keep growing or shorten it. They recommend products for its maintenance. They also want to touch it. Once at work, there were four people standing around me talking about the beard, and leaning in to smell a new brand of beard oil I has used. I don’t mind any of the attention, and that last one, with people standing around sniffing my beard, is pretty funny.

I started growing this beard on May 26, 2014. Aside from a little shaping, I haven’t trimmed it. I’d thought I’d shave it off on my fiftieth birthday back in December, but that day came and went and the beard stayed. It has developed an identity of its own.

Now, I plan to keep it for a full year. But the longer it stays and the longer it gets, the harder it becomes to cut it off. I will continue to enjoy the attention the beard brings. For the foreseeable future, the beard stays.

The views expressed on this blog are of a personal nature and do not reflect the corporate view of my employer.
icanhasgrace
Create a free website or blog at WordPress.com.
%d bloggers like this: