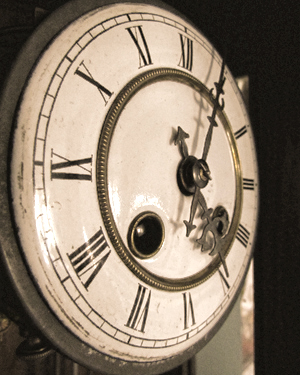 One thought on “What You Gonna Do When the Time Go Up?”