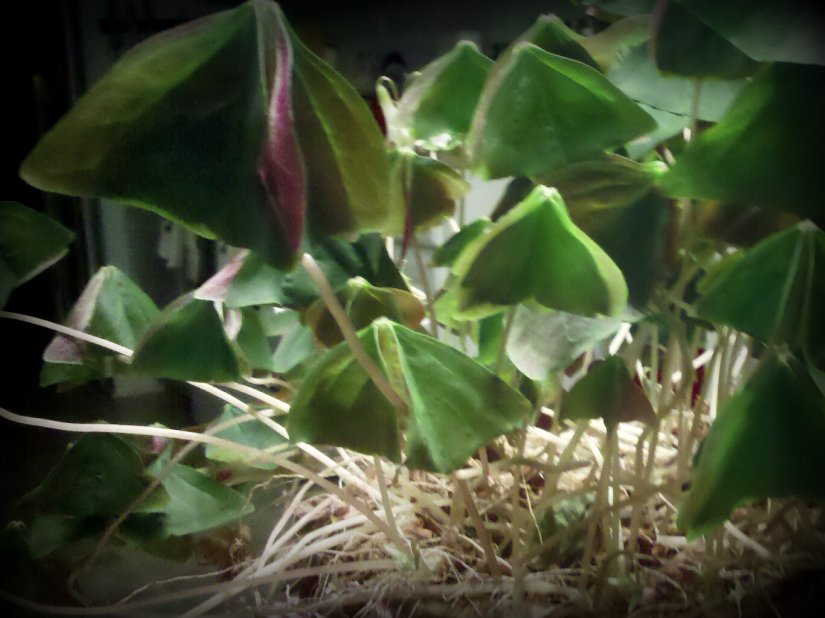 I sat on the bench as I waited for the last bus that would take me home after work, when the man sitting next to me caught my eye. He wore layers of clothing, a brown corduroy coat, a green knit cap covered with a hood (I swear the cap was green), and a scarf. I suspected he slept in those clothes and that he would need them to ward off the cold of the night, regardless of the warm temperatures of the day.

“Will you celebrate Saint Patrick’s Day with a drink?” he asked.
“I’m not much of a drinker,” I replied. I suspected this was an opening line that soon would be followed with a request for money, although, when I think about it, it wasn’t your typical panhandler’s approach. Usually the reason given for the request is so the person can buy food.

The request for money never came. Instead, the man started telling me how he had come to Nashville a year ago today. There’s no need to share the details of his story because it’s his story to tell. However, I began to pay closer attention to his appearance as he spoke. He had a long, unkept, salt and pepper beard, heavy on the salt. His nose was button-like, but it looked like it may have been broken at one time and had not healed completely straight. His eyes were set close together and, well, they twinkled as he spoke. Not to far into his story, the idea came to my mind that I was talking to a leprechaun.

Once I thought about it, I couldn’t get it out of my head, and I found myself smiling more and more.

I had my camera in my backpack and I said to him, “If the idea of this makes you uncomfortable at all, please tell me. But I have a blog, and I’d like to write about meeting you. Would you mind if took your picture?”

The man (he told me his name, but I’m keeping that to myself as well, since it’s his name to share) knew what a blog was and he didn’t object to the idea of my writing about our encounter. However, he asked, “Why do you need a picture to go with what you write?”
“Pictures make the blog more interesting, I think.”
“I’d rather not,” he said. “I’m not paranoid, but I do try to be aware of my security.”

I’m glad he answer as he did. I think it’s best for you to imagine the way he looked. Also, a photograph might distract you from what happened next.

“Where do you work?” he asked. I told him, and he said. “I’ve heard of that. That’s where they have the sign that says, ‘No Solicitation.'”

I don’t remember having seen such a sign, but I took his word for it. “There’s a really neat chapel there,” I said, “with a wood carving replica of Leonardo da Vinci’s Last Supper. If you’d like to see it, go by the main entrance and tell them Doug sent you. I feel sure they won’t turn you away, and they will give you a tour.”

“That does sound interesting,” he said. “da Vinci is the one who said, ‘Poor is the pupil who does not surpass his master.'”
“I had not heard that,” I said with a smile.

The man went on to talk about da Vinci and at some point started talking about the Apostle Paul, and eventually about Jesus. I listened, fascinated. The he said, “Jesus said his followers would do even greater things than he would do. What do you think about that? How is that possible? He was the Son of God.”

When did this random encounter become a theological discussion? The threads of the conversation started to weave together in my head. “You realized you just preached a sermon, don’t you? Before, you were quoting da Vinci when he talked about pupils surpassing their masters, and now you are quoting scripture where Jesus says pretty much the very same thing.”

His mouth broke into a wide grin. Did the man realize that’s what he had done? At the time, I was convinced he did not. Now, as I write, I’m not so sure.

I saw my bus coming from down the street. I stood, held out my hand, and said, “[Name], it was a pleasure to meet you.”
“What’s the name of your blog?” he asked.

He took out a notepad from his inner coat pocket and turned to the middle of the pages where there an empty space. He retrieved a pen from the same pocket, handed them both to me, and I wrote the name of my blog along with its email address.

With a wink and a nod (I’m making that part up), he turned to go as I stepped onto the bus.

5 thoughts on “On Saint Patrick’s Day”