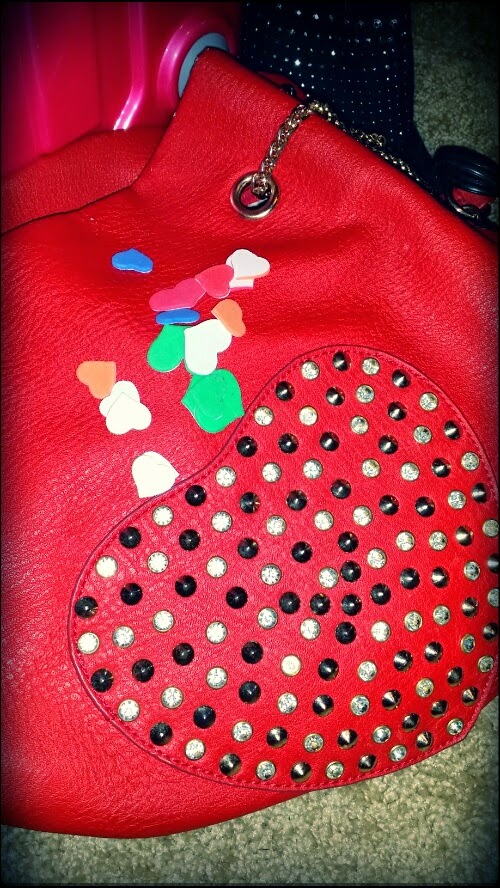 4 thoughts on “A Night in the Life of Sister Ann Wenita Morelove, the Valentine Nun”