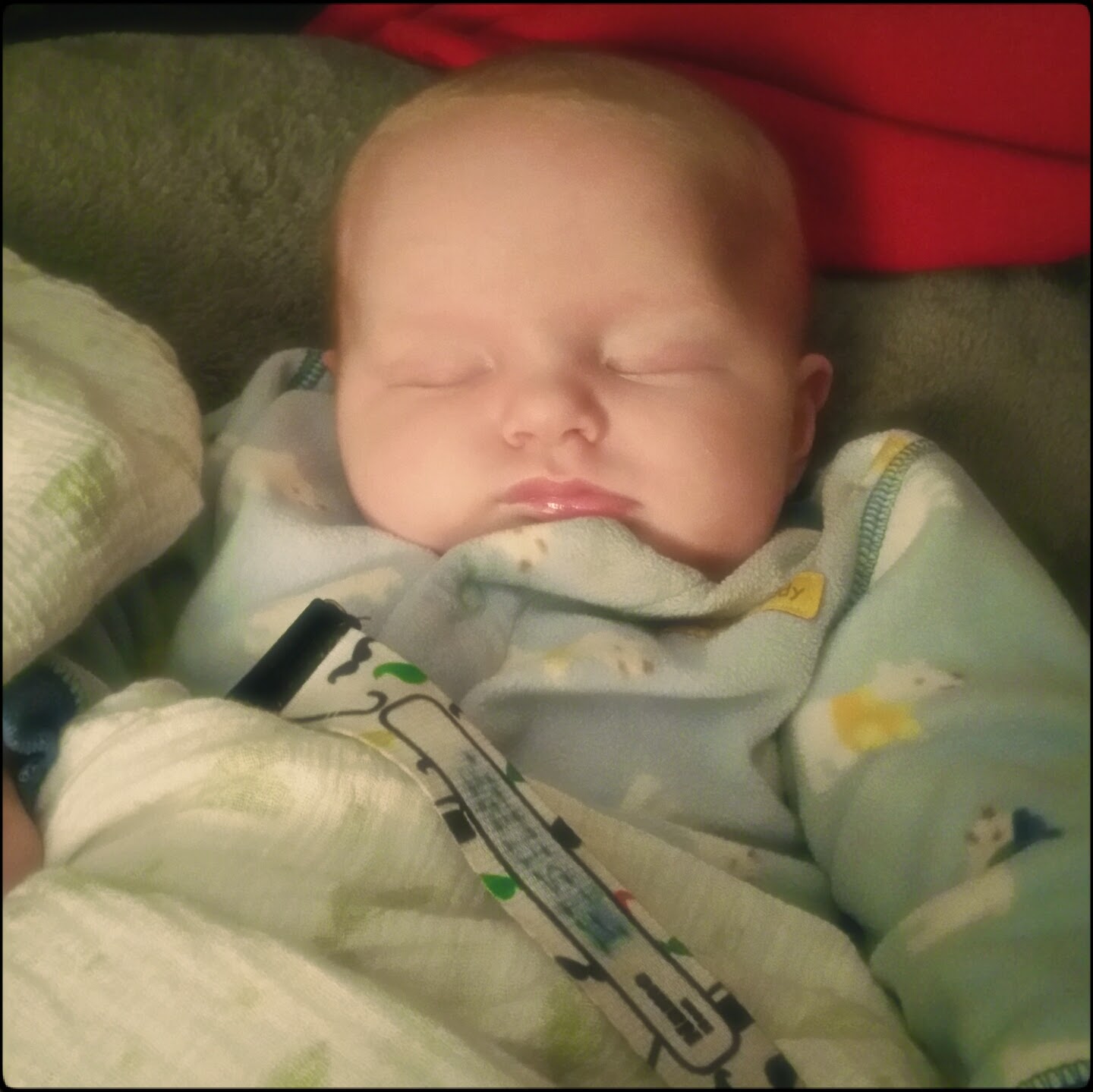 When I was a kid, my family had a farm. It was my father’s playground. He owned horses, a cow, chickens, nervous goats, a dog, and two cats. I don’t remember all these animals living on the farm all at the same time. Instead, this was spread out over my childhood.

The cats probably came to as kittens from an adjacent farm. I named them Chabisay and Dubbin. I have no idea what “Chabisay” meant. But “Dubbin” meant “the other one.” It still means the other one when I say it in my head.

When Katie asked me what grandparent name I thought should be assigned to me, I instantly thought, “Dubbin” and explained why. Everyone in the family thought that was a good name so I guess it’s going to stick.

Now, it might be tempting to assume Chabisay had some special, exotic significance, and that Dubbin was a cast off, lesser-than descriptor. But that’s not the memory I hold. I loved both of those cats. I never thought about them as separate entities. They came as a pair.

I suspect that will be how it is with Fisher. He will one day ask if he can go see Granddad and Dubbin. That makes perfect sense to me. It would make more sense if he called Frank “Chabisay,” but I doubt I can pull that off.

2 thoughts on “Dubbin’s Turn for Awhile”