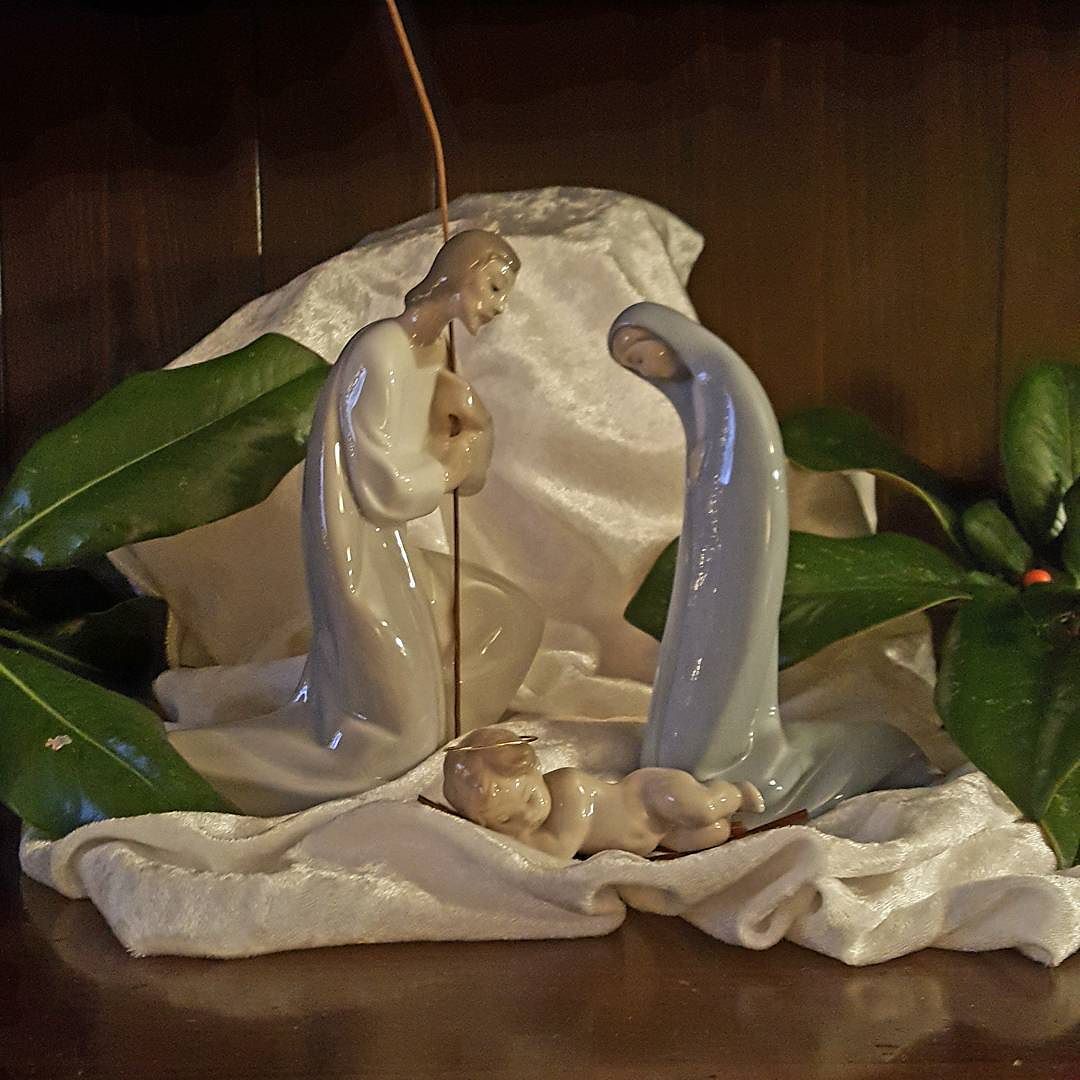 I attended my first Gaytivity last Sunday. It’s a Christmas pageant held every year at a gay bar. Imagine every raunchy, off color, some would say blasphemous joke possible applied to the Christmas story, add a bar full of mostly gay men, alcohol, and you’ll have figured out Gaytivity. For example, dressed as Sister Ann Wenita Morelove, I was one of the three wise-ass bitches. I gave baby Jesus a merkin instead of myrrh. The Dickson Chicks, two part-time campy queens, write the script and narrate the farce each year.

Two profound observations came to me at Gaytivity. One, everyone knows what it’s supposed to look like even though there’s no rehearsal. The “actors” move to the traditional spot associated with their role without direction. The image of nativity is imprinted upon us. That doesn’t and shouldn’t mean anything to a person from another faith. I’m not one to force beliefs on anyone. But I find it significant.

Second, there was this wonderful moment on the patio. I’d heard that the baby Jesus’ entrance is always a big deal. Last year, baby Jesus flew on a zip line through the bar to the manger. Knowing this, I was surprised when Joseph asked me if I had any ideas about how it should happen this year.

“Hasn’t it already been planned?”I asked.
“There was a plan but it didn’t work out,” Joseph answered.
“Let me think a minute,” I said.

“I’ve got it. You know that big trash can full of ice that the barback rolls from back in the kitchen up front to the bar? Put Jesus in that and roll him to the manger.”

I thought more about it and I decided this was inspired in the true sense of the word. I’m saying the idea came from outside of me. That barback rolling around ice is disruptive on a crowded night. He cuts right through the dance floor. Jesus’ birth was disruptive. Run with that in your imagination.

A few days later, I was talking to the bar owner. I told him it had been my first Gaytivity and that I had had a blast. He said some people think it’s blasphemous. I said, “It is blasphemous!” But the idea of incarnation is blasphemous. God becoming flesh, becoming human, is blasphemy. God born in a manger, or rolled in a trashcan through a bar is blasphemy. We can’t stand it, so we add lights, delicious food, often a lot of liquor, gift giving, and even Gaytivity in order to distract ourselves from the outlandishnesss of the original story.

This is nativity. This is incarnation. This is Christmas.